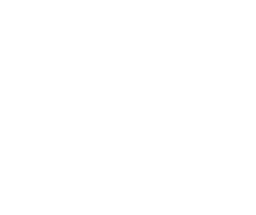 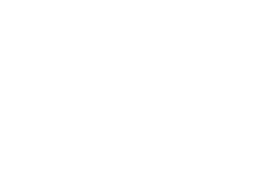 Community Grants to Support Suicide Prevention Initiatives
Applications are now open for the 2020/21 South Australian Suicide Prevention Community Grants Scheme (SASPCGS). Community groups and non-government organisations may apply for grants between $500 and $10,000 for local...
Read more
SUICIDE PREVENTION
The Hon. J.S.L. DAWKINS: I was pleased to participate in the 10th 'Walk through the darkness and into the light' conducted by Living Beyond Suicide from Tennyson to Henley Beach early on...
Read more
COUNTRY HEALTH SERVICES
The Hon. J.S.L. DAWKINS: My question is directed to the Minister for Health and Wellbeing. Will the minister update the council on what the government is doing to maintain and enhance...
Read more

There are 22 members who sit in the Legislative Council, who are elected for terms of eight years by proportional representation, with 11 members facing election every four years. The system of election for the Legislative Council is similar to its federal counterpart, the Senate. Debates are presided over by the President and administration of the chamber is managed by the Clerk and Usher of the Black Rod.

Get updates from John and the Liberal Party Team

John has been a passionate advocate for suicide prevention throughout his public service, bringing awareness and openness to a topic that for many years was treated as taboo. John was first appointed Shadow Parliamentary Secretary for Mental Health and Suicide Prevention in 2012, and currently serves as the Premier's Advocate for Suicide Prevention.

John works closely with many suicide prevention networks and organisations, such as the 801 Group, Silent Ripples, Beyond Blue, as well as the Office of the Chief Psychiatrist at SA Health, and many more.

See the Plan below